Bail bonds can be your ticket to freedom after being arrested. A judge can set you free as you await trial, as long as you or a friend has posted your bail. This doesn’t mean, though, that you can just do whatever you please. You have to be on your best behavior while on bail to strengthen your case and prevent your bail from being revoked.

There are particular activities you must avoid doing if you do not want to return to jail or tarnish your record even more. 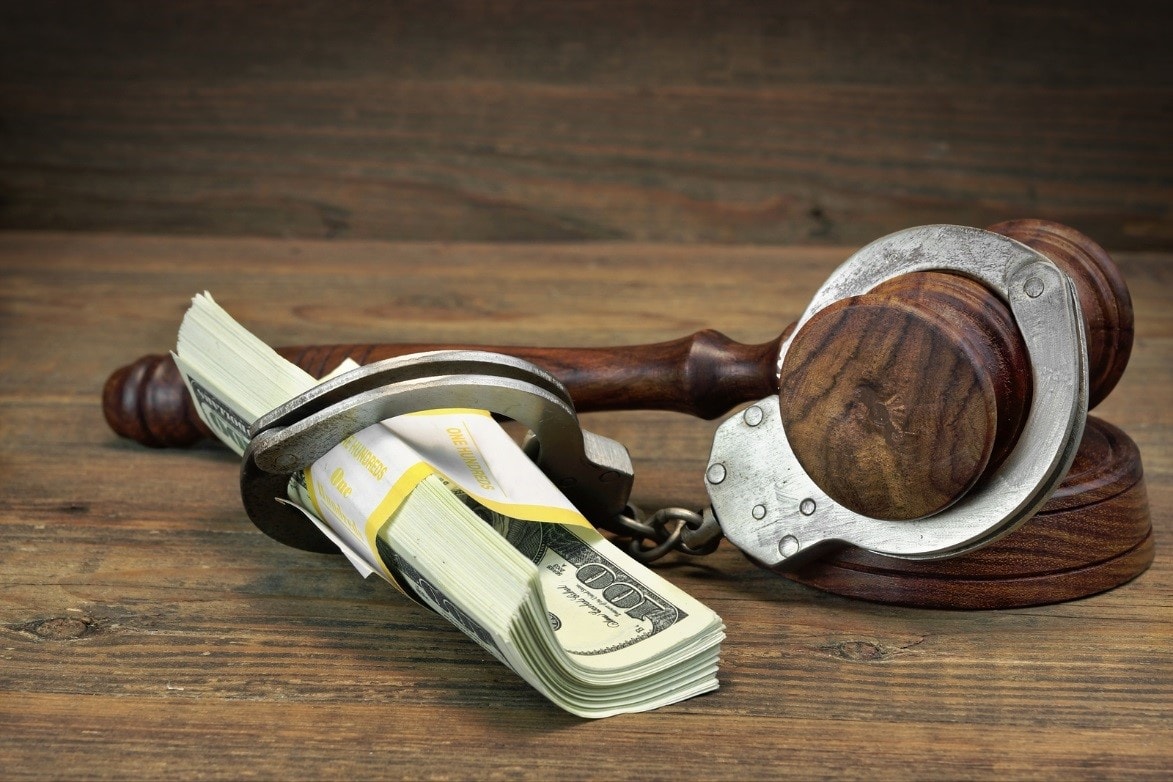 If you’re arrested for drug possession, make sure you avoid the substance in any way possible. Stay away from people who are associated with drug use or possession, as well as areas facilitating drug interactions. Being connected to any of these scenarios may be sufficient reason for a judge to revoke your bail. Such an action can also reinforce a guilty verdict against you in court.

You should also avoid any activities and situations unrelated to the criminal charge that might put you into trouble with the law. For example, avoid involvement in fights or conflicts. Getting mixed up in any type of brouhaha will definitely result in consequences.

Avoid being considered a flight risk, which can prompt a judge to revoke your bail. Make sure you stay within the designated parameters of behavior while your charges are still being heard. Once you cross the line, you may find yourself back in jail and may no longer be eligible for a bail bond.

Never miss a court date, for it’s one of the top conditions that a court demands before letting you post bail. After being released, the first thing to know and follow is your court appearance schedule; mark it on your calendar. If an emergency prevents you from attending a court date, let your Orange County bail bond agent know immediately so that your absence can be explained without threatening your bail-bond status.

When you get out of jail on bail, all you have to remember is to stay clear of trouble and follow the court’s order. This will enable you to live a normal life, despite the charges, and increase your chances of winning your case.

Dos and Don’ts When Out On Bail, beehivebailbonds.blogspot.com

Dos and Don’ts after Being Arrested, hg.org